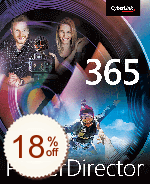 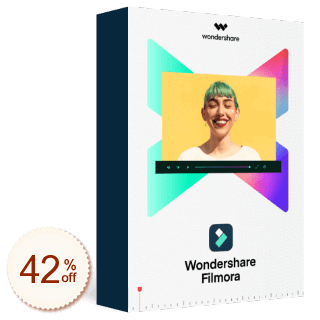 CyberLink PowerDirector is equipped with a powerful editing function to make audio and video creation simple, providing everything needed for editing videos. Both beginners and professional players can quickly get started and easily create your wonderful creation! PowerDirector allows you to add dynamic text and graphics, release your creativity, and make your work different! You can use the new advanced masking tool to create super-realistic image composition or create stunning surreal images. Cut and combine images with unparalleled accuracy. Using the quick project template, you can quickly create complete and high-quality videos in just a few minutes, perfect for your travel videos and home video materials. PowerDirector improves the efficiency of editing tools in an all-round way so that users can control and play more accurately when editing videos. Advanced extended content & special effects make your inspiration endless! Add extra points to your work's creativity, and you are no longer afraid that no material can satisfy the imagination of your work!
Comments (16)
+ Add your review

Our 100% valid coupons are editor and reader supported, We may earn a commission from links on this page. Learn More
Contact Us / Order Support