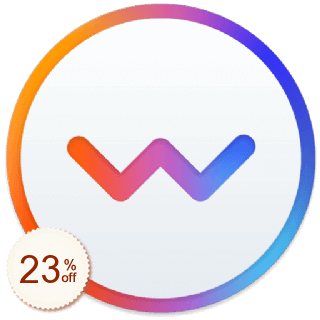 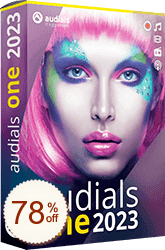 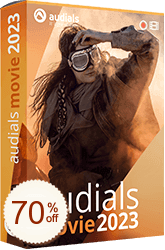 People Also Like
STEP 1
You may need to wait for a few minutes after clicking the purchase button to get the 23% Discount. 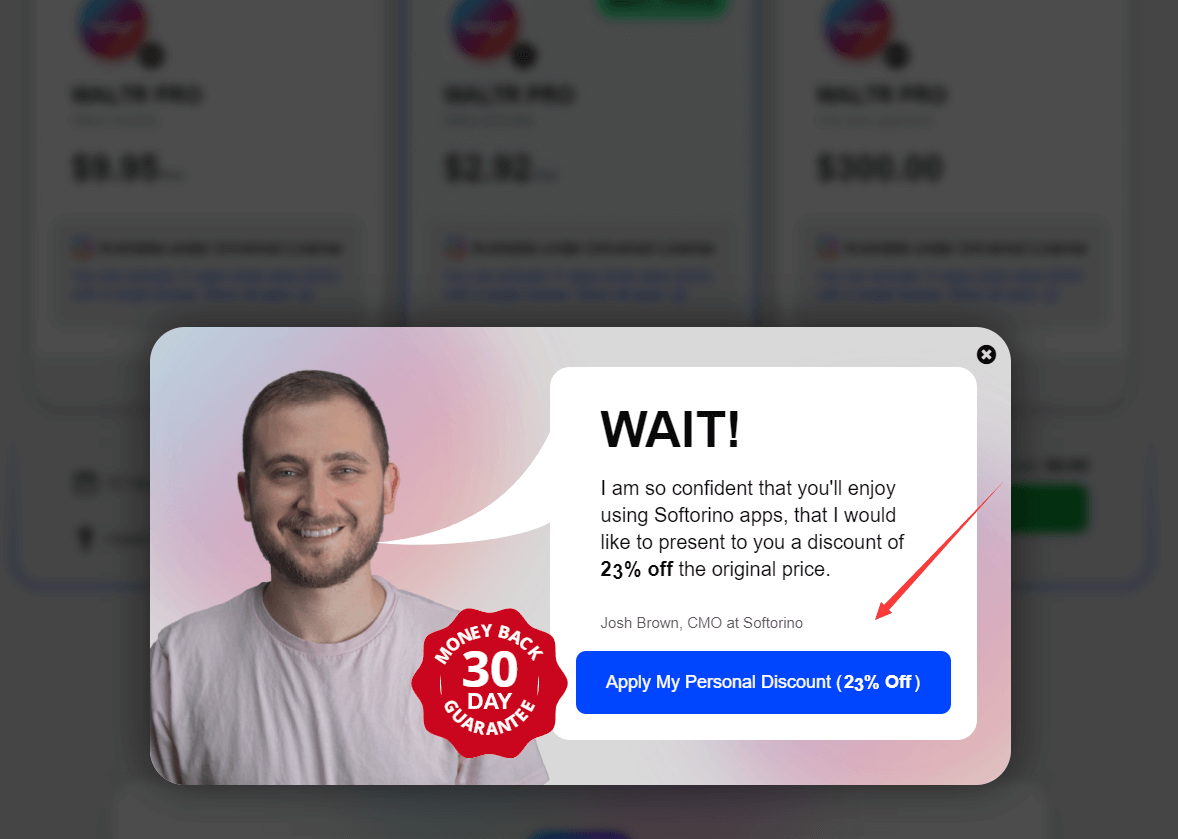 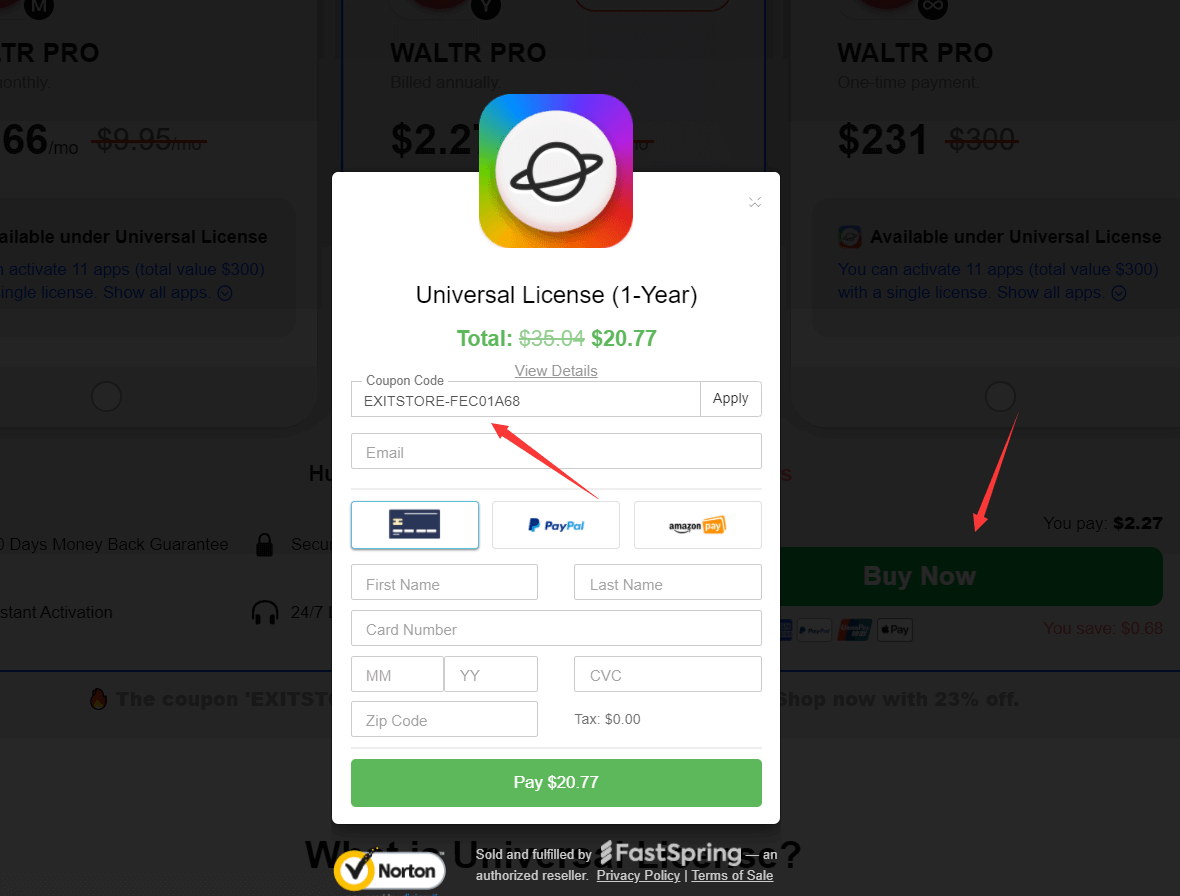 May 2022 latest Discount Offer: Please read the Discount User Guide carefully to get the final discounted price!!! - thru 5/31/2022
Every offer is independently selected by our editors to ensure that our users receive the most up-to-date and highest discounts. Now activate the discount code from our site and get free support.

ColorMango strives to provide 100% valid and the biggest discounts.
If you find an invalid coupon code or any other errors during the order process, please don't hesitate to get in touch with us directly, and we will give you a new coupon, to make sure it will be 100% Working! 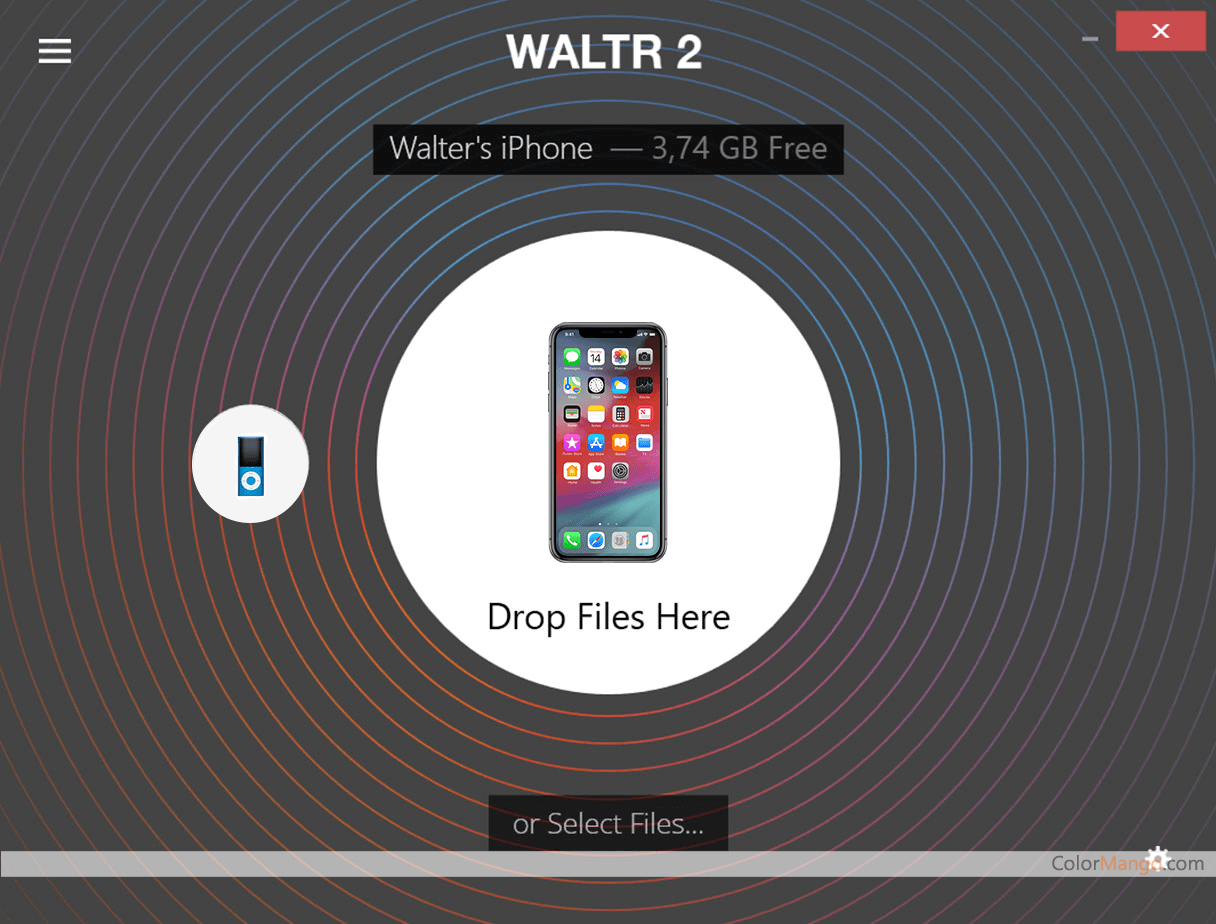 Many people make complaints about Apple's iTunes. When you want to transfer files to your phone, it becomes a bridge between your computer and your iPhone. However, you can't see Apple's simplicity and elegance here. Although it has been revised several times, its ease of use has always been criticized.

Of course, with the popularity of cloud services, you can transfer files between your computer and your iPhone through services like Dropbox and iCloud Drive. However, speed and reliability are still not guaranteed. Is there any way to make it easier to transfer files from the computer to the iPhone?

WALTR makes the process of "transferring files from computer to iPhone" an effortless experience: you drag the files into WALTR and view them on your phone. WALTR can connect computers and mobile phones by WiFi wireless connection, making the file transmission more convenient. It's no exaggeration to say that it's the ultimate solution for transferring files from a computer to an iPhone.

Step 1: Start WALTR on the computer
Step 2: Drag the file directly into WALTR
Step 3: Open the WALTR app on iPhone/iPad

Compared with iTunes, WALTR, a tool for transferring files from computer to iPhone, makes the whole experience very simple. Even computer novices can easily use it.

If you've been looking for a simple and elegant way to transfer files from a computer to an iPhone, WALTR 2 is the best option on the market right now. Of course, for a while, you may still inevitably need iTunes. After all, WALTR 2 is just a transfer tool and is not competent for file management.

There are no reviews yet
+ Add your review

Our 100% valid coupons are editor and reader supported, We may earn a commission from links on this page. Learn More
Contact Us / Order Support